Move Your Body In A Way That Suits Your Mind

The Power Of Balance: Masculine vs Feminine Energy

Discover The Spiritual Meaning Of The January Full Wolf Moon

Why Chocolate Really Does Help With Period Cramps 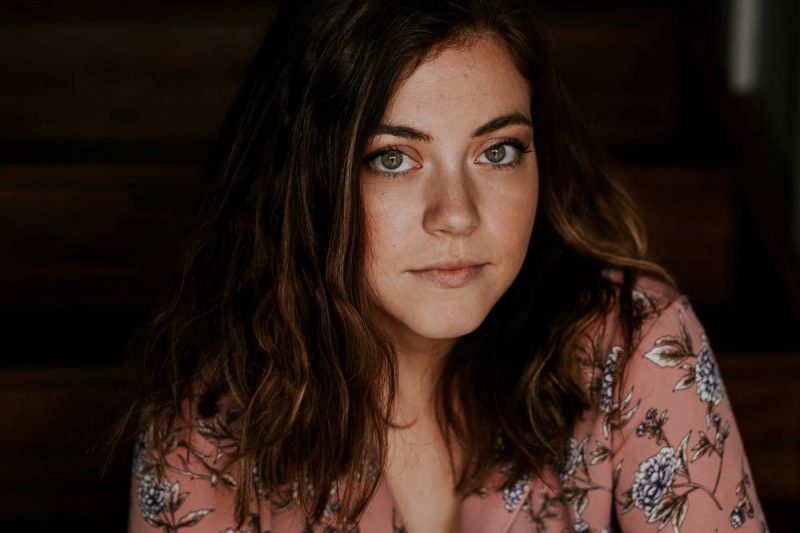 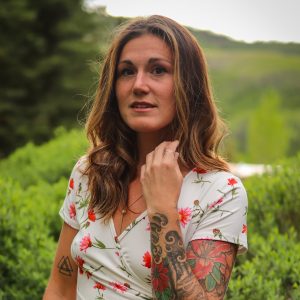 Lauren Dow is an emerging writer based in Denver, CO.…

You Don’t Owe Anyone Pretty

The word “no” has hit my inbox and DMs more times over the last several months than I’d like to admit. Rejection after rejection. What that can do to a person’s ego is pretty debilitating, especially to someone with an eating disorder.

Control, one of the biggest components of my illness, felt like a completely foreign concept; even after all of the hard work I’ve done throughout my recovery. I felt more like a failure with every hard pass I received.

As a writer, it’s a part of the process. This I know and am all too familiar with, case and point.

But then I realized that something was off.

Was I truly doing what I wanted with my life? Was I really living authentically?

Maybe it seemed that way to the outside world, but my day-to-day life was depleting, and fast. My values and goals were not aligned.

I started focusing on how to get published and researching the best way to write a query letter. I put so much effort into making sure my digital platforms all looked a certain way so people took me seriously. And for a while, I even stopped writing; because I was so hyper-focused on selling myself to others that I forgot what I was even doing.

My eating disorder took a turn for the worse. My depression was creeping into my entire being a little earlier every day that passed. I constantly felt physically sick to my stomach while it spun in circles; waiting for me to eventually crash.

I know what that dark place looks like. I know what it feels like to reach that line you equate to hell as much as one can fathom it. And I didn’t want to go back there, so I needed to do something about it. Fast.

Taking a step back, I realize now what I was doing was quite the opposite of what I was preaching. I was talking the talk, but not walking the walk.

I was demonizing my eating disorder, saying it was this terrible part of me that never needed to resurface for anyone or anything. When instead, I should have been working with her the entire time.

So, I wrote a letter to my eating disorder.

I talked to her like I would a friend or a child. I empathized with her, challenged her, and asked her questions. And I listened to her with intent, taking note of where the work still needed to be done.

She is a part of me that learned so many valuable lessons that no one else in this world could teach me; because I am a firm believer that the greatest education one can get is through lived experience.

A Love Letter To The Wise Old Women In My Life

Once I started working with my eating disorder instead of against it, I felt my whole world realign. I stopped focusing on what it was other people were looking for, and decided to pursue my dreams all on my own.

Thanks to women who inspire me, like Shani Jay (a beautiful woman who gave me a chance on this platform to share my truth), I decided to endeavour out onto my own journey and self-publish my first book, “Your Wild Journal.”

While it’s no novel, it is something that I co-authored with my eating disorder. I had to dive head first back into my old journals and rediscover the old thoughts, patterns, and behaviours.

I had to understand where my younger eating disordered self was coming from; what she was thinking, and how she managed to get out on the other side filled with self love.

Because of my eating disorder, I was able to follow my dreams and officially become an author.

I accept use of cookies
PRESS ESC TO CLOSE